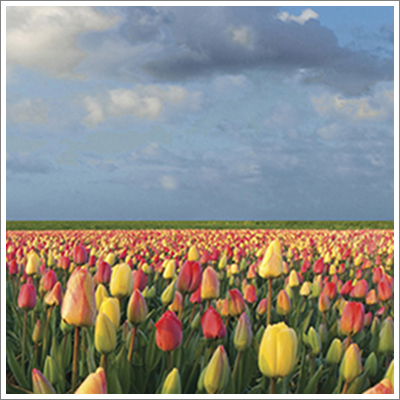 Did you ever have something stolen from you? If you have, like me, I’m sure you didn’t like it. Nobody does. When I was a college student, someone broke into my apartment when I wasn’t home. They stole my bicycle, my record player, and my record albums. When I came home from work and discovered what had happened, I was very upset. I believed no one had the right to take from me what was my own.

This is a reprint from the March/April 2009 issue of The Way Magazine.
Copyright© 2009 by The Way International. All rights reserved.
For more information on subscribing to The Way Magazine, Click Here