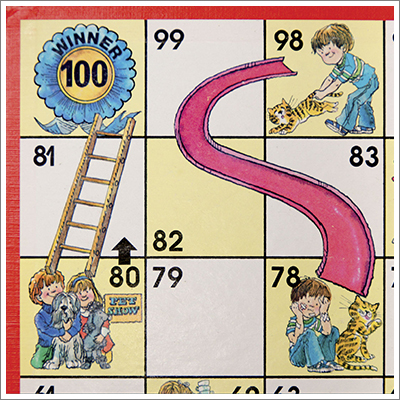 This is a reprint from the January/February 2014 issue of The Way Magazine.
Copyright© 2014 by The Way International. All rights reserved.
For more information on subscribing to The Way Magazine, Click Here
CHUTES AND LADDERS ® & ©2013 Hasbro, Inc. Used with permission.